Details on the AkS Classic next weekend

This is our end of season coed tourney, we have four divisions two open and two that allow 4 pick-ups:

Can my Fall Ball team play?
If your team is a new Fall Ball team you are welcome to play in the Coed Open C/D, if your Fall Ball team has the same roster as your league team from this season then sign-up in the apropriate division.
Can my 7-3 (Rec in Anchor Town) team play?
Yes, as a Coed C team as long as you don’t have any Coed B or above men and women on the roster as well as Men’s Comp Players, if you meet these requirements but need to pick up more than 4 players you can still play in the Coed Open C/D.
How are pick-up players rated?
Pick-up player ratings are based on the players highest rating this season, so if they played B at one association and C at another, they have to play as B.
Can Church and/or Faith League teams play?
Yes their rating would be as D unless a player or players on the team play on an upper level team, then they would take the rating of the highest rated player.
How Many Teams can I play on?
Only one team per player.

How do we pay for the tourney?
AlaskaSoftball.com is running the entire tourney so we are paying for the field usage, the balls, the umpires and all the awards. To make it easier for the local associations we are also handling the fees. The team fee, $300, can be paid when signing up via PayPal or if you have a sponsor they can make a check out to Powell Design, or sister company, and you can bring that or cash to the tourney. Team fees need to be paid before the second round robin game is played.

The sign-up form has a link to the various payment options at the end.

This year we’re changing things up a bit, here’s what you will get for your team’s $300 entry fee:

To play your team needs to sign-up with us, rather than your local association, see link below, and coaches/managers will be responsible for getting us a team roster prior to the tourney so we can confirm the team’s  level of play. 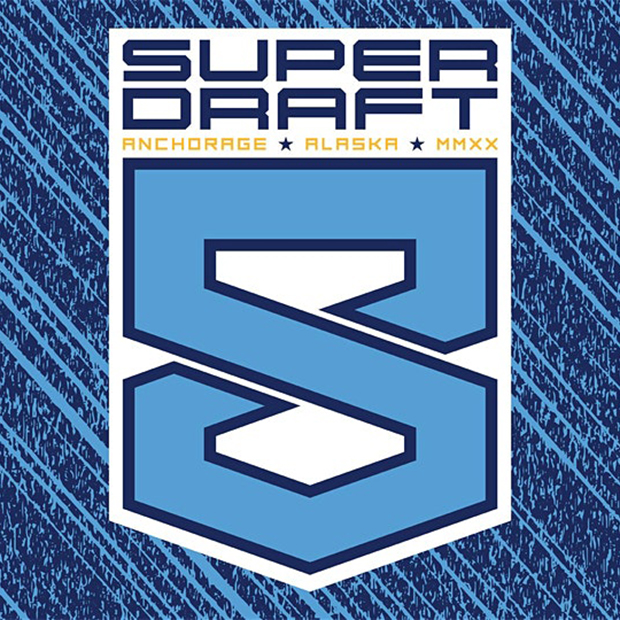 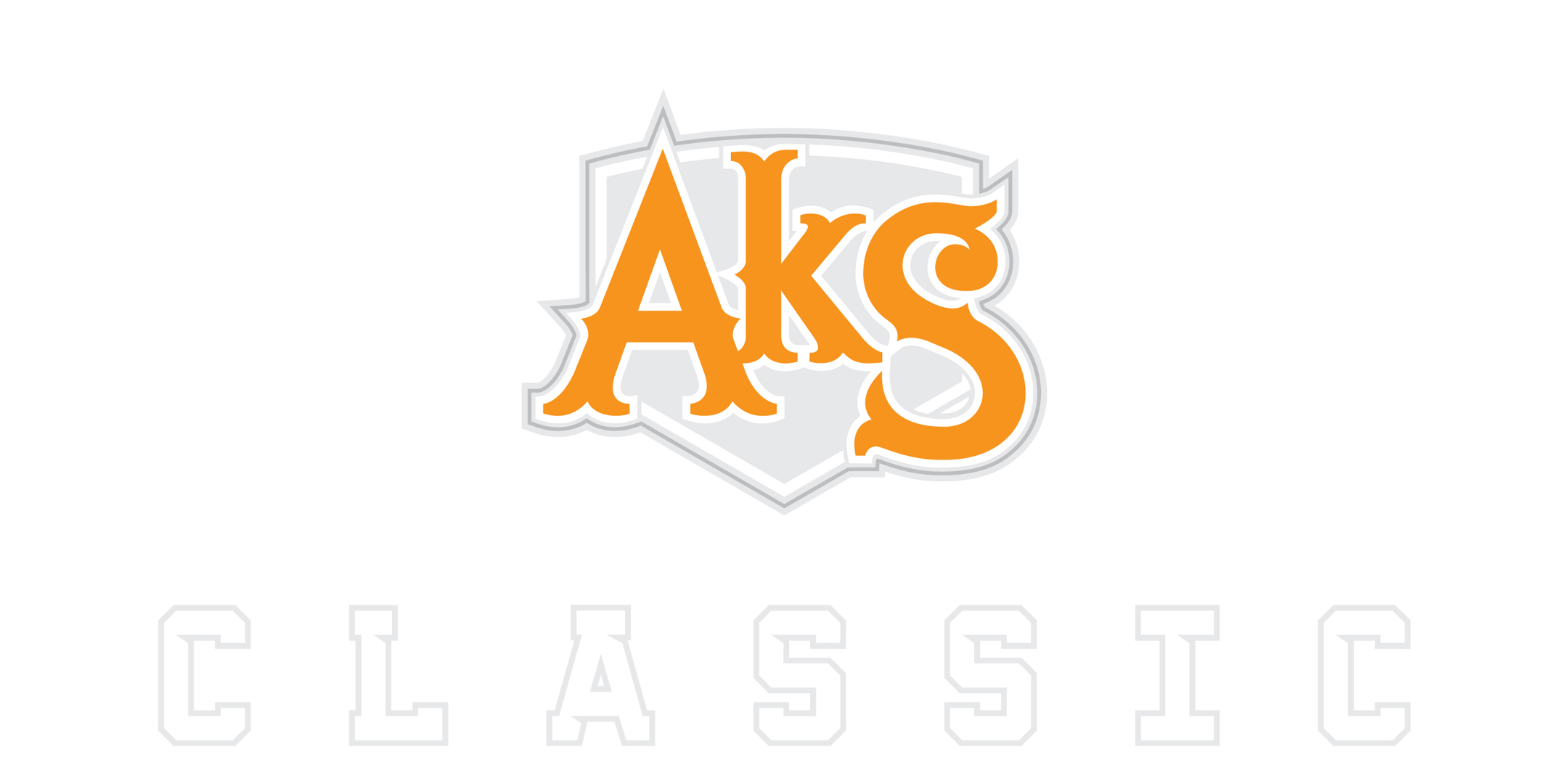